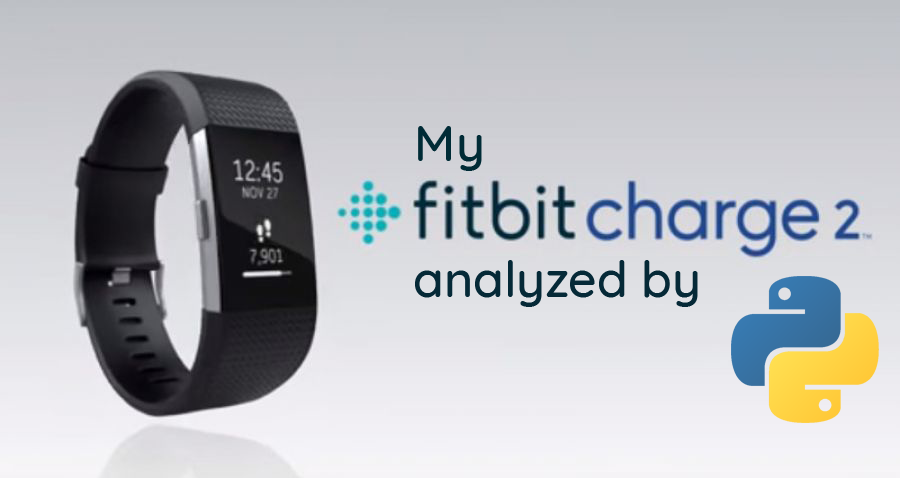 This project tries to develop an analysis of the data recorded by my Fitbit Charge 2 band for 30 months. The project has been divided into 2 phases from the extract of the data and analysis.

The activity data recorded by Fitbit bands can be accessed through a Web API for accessing data from Fitbit activity trackers. To access, you need to be registered in the Fitbit web app and have your device connected where the data will be progressively stored. Activity data can also be accessed visually through the Fitbit app where the most important metrics will be presented.

Also from the Fitbit user you can download the data per month in CSV format, which could also serve us for this purpose. However, in this case for its greater flexibility, I have downloaded the data through the web API for what it is necessary to register and register a new application and implement an OAuth 2.0 authorization flow to allow people to give your app permission to access data on their behalf.

Once we have the Access token, we get to work…

We have to perform some processes to clean and format conversion, especially the date to convert them into DateTime type in pandas.

I perform the same separate extraction of the sleep data from making request just like the extraction of physical activity but with the following url: https://api.fitbit.com/1.2/user/[user-id]/sleep/date/[date].json

All data options for extracting oversleep are available in Fitbit documentation that can be viewed from: https://dev.fitbit.com/build/reference/web-api/sleep/

Once the physical activity and sleep data have been extracted and the different types of data converted to Nan null values, we join the different df generated to work in a unified way from the common variable ‘date’.

We do a provisional exploration of the features.

Based on these data histograms, some preliminary ideas can be:

Having seen this initial data exploration, we will deal with some inconsistencies. We can note that the activity is ‘0’ when the band hasn`t been used so are missing values.

En the case of ‘sedant’: Minutes of zero activity, when it is 1440 x 1day, means that the bands have not been used so en reality are also missing values. So change that value from1440 to value ‘nan’

According to the preliminary plots, a high percentage of the value ‘0’ can also be observed in variables that should have some number (even if it is minimal), if the bracelet accounted for any activity, indicating that they are also missing values. I also change those ‘0’ to ‘Nan’ values.

With this data cleaning, I have managed to homogenize the inconsistencies of the charts in which they appeared as an activity, records in which it is not expected to use the band.

Analyze in more detail the time of sleeping and waking up.

As you can appreciate I’m not especially early, I guess because I’m rather nocturnal and I usually go to bed late🙄

We measure the evolution of sleep hours per month in these nearly 3 years of measurement.

I was hoping to find a clearer pattern of hours of sleep😴. There is usually a decrease in sleep hours in summers, but in 2017 I can´t see that pattern.

Now we try to explore variations based on days of the week 📅. We extract a series of pooled data that facilitates the aggregated analysis by weeks and According to these new parameters grouped by day of the week, I view them on graphics 📉.

Observing bedtime, we can analyze how much time and sleep efficiency per week.

You can see some more detailed analysis of physical activity on the project’s web on Github. 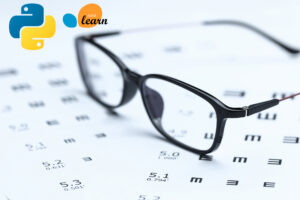 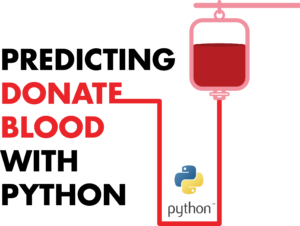 Next post Can you predict who will donate blood in advance?
Cerrar
Menú